Entomopathogenic nematodes (EPNs) are pathogens of insects that occur naturally in the soil.
In combination with their symbiotic bacteria, they can be used in an integrated control programme against many insect pests.
These biological control agents have a wide host range and the ability to actively search for their host, while remaining harmless to other organisms and the environment.

How do EPNs work ?

The infective juvenile of the EPN seeks out insect hosts. When a host has been located, the nematodes penetrate into the insect body cavity, usually via natural body openings. Once in the body cavity, a symbiotic bacterium is released, which multiplies rapidly and causes rapid insect death. The nematodes feed on the bacteria and the liquefying host. The life cycle is completed in a few days and hundreds of thousands of new, infective, juveniles emerge in search of fresh hosts.

NemaBio is a South African enterprise working towards formulating and registering the first indigenous nematodes for use in the fruit, vegetable and flower industries.
Our products are being created in partnership with the leading minds in the local and international EPN research and the project is currently in an advanced stage.
Please contact us so that we can keep you abreast of our latest developments. 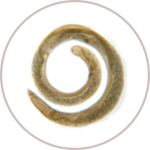 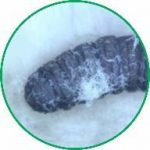 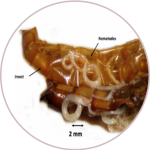 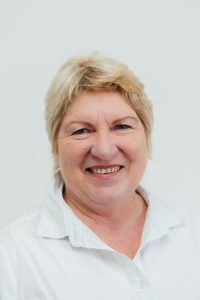 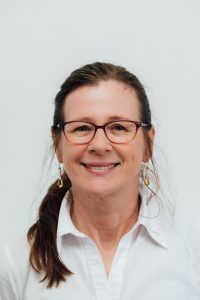 YEARS DOWN
THE LINE